Prospecting for Gem-Quality Garnet in the Cowboy State 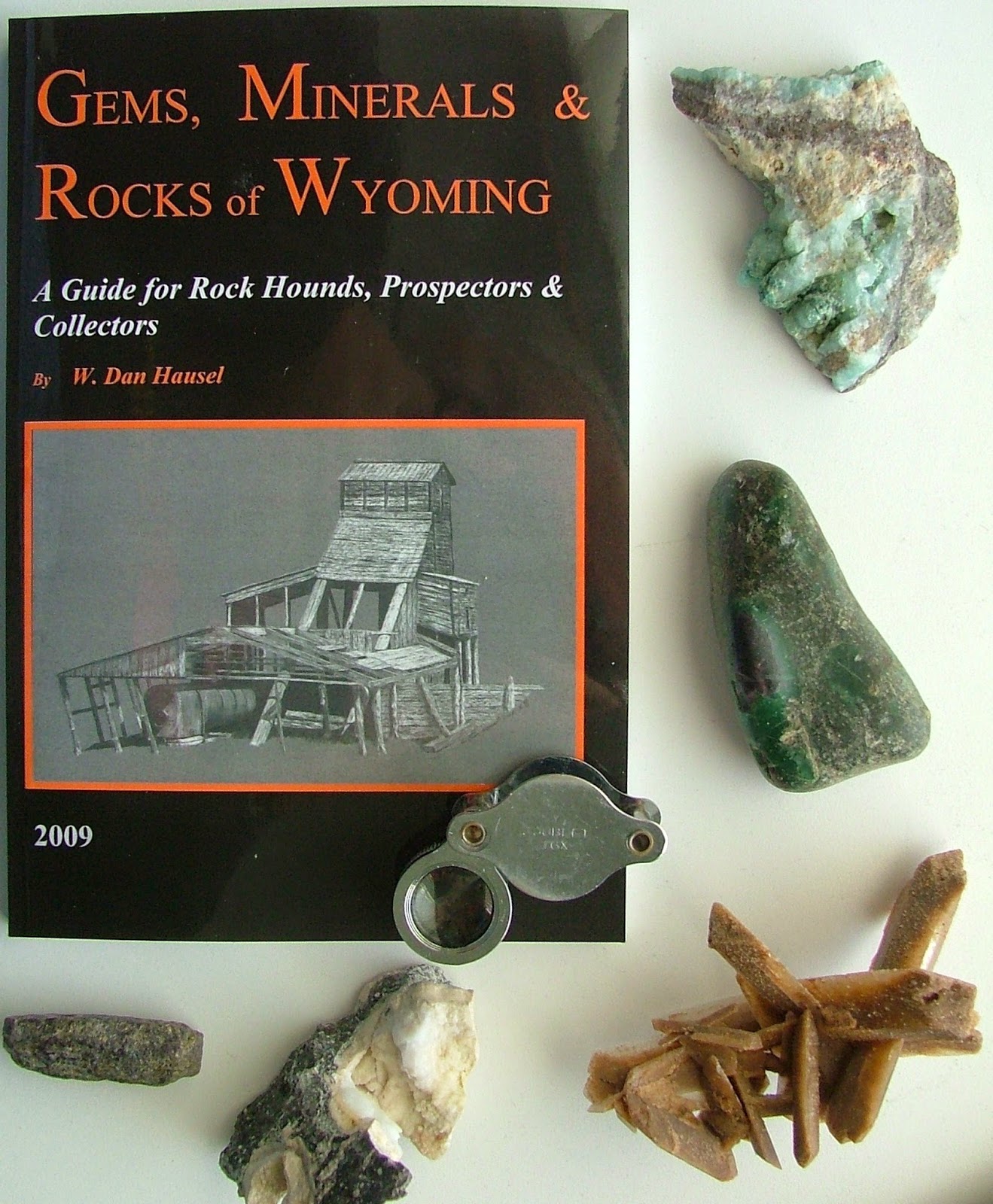 Garnets occur in many Precambrian rocks in Wyoming but most are associated with mica schists. The garnets range from microscopic minerals to fist-sized.

Yes, I found many garnets in mica schists of Archean (more than 2.5 billion years in age) and Proterozoic age (600 million years to 2.5 billion years in age) in the cores of many of Wyoming's mountain ranges. But I also found them in a 1.4 billion year old pegmatites (coarse-grained granites) in the Sherman Granite in the Laramie Mountains, and also found them in every kimberlite I investigated. And many of these kimberlite pipes also have diamond along with chromian diopside. These rare breccia pipes erupted during the Cambrian and Early Devonian in Wyoming and in neighboring Colorado.

Many gem-quality garnets I collected in Wyoming, were associated with diamond-bearing kimberlite pipes in the State Line district and Iron Mountain district in the Laramie Mountains. Other places we found gem garnets included detrital gems associated with stream sediments in the Miracle Mile area along the edge of the Seminoe Mountains district, and in sediments and anthills in the Green River Basin. These latter garnets in the Green River Basin are also found in diamond-bearing lamprophres along the southern margin of Cedar Mountain, in the Bishop Conglomerate in the same region, and anthills in the Butchknife Draw area near Cedar Mountain. I also recovered gem-quality garnets along with ruby and diamonds from the northern margin of Diamond Peak in Colorado - the site of the 1872 diamond hoax. This latter group of gemstones were actually 'salted' by scam artists - no I don't mean Congress. These particular scam artists were a couple of enterprising prospectors.

And there are many other places to look for gem garnet in Wyoming - some of the better localities are listed in my recent book on gemstones. 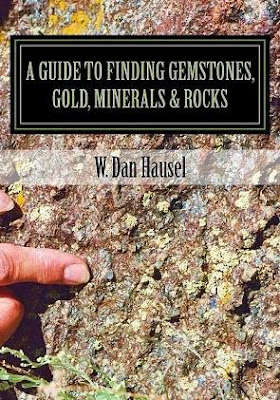 ﻿ Faceted pyrope garnet from raw material collected in anthills at Butcherknife Draw, Wyoming I remember walking into my first miner... 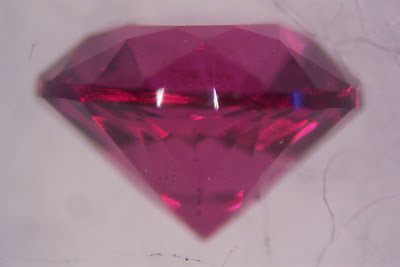